Dubois will be defending his fringe WBA regular title.

For those already counting out Big Daddy, let’s not forget he’s fresh off a first-round knockout of Junior Fa (then 19-1) in June.

Sure, fans would rather see Dubois in the ring with a bigger name, but that’ll take a bit more time. For now, it looks like we’re getting Dubois vs Browne and this fight is interesting for one reason.

“Well, he’s had a couple of bad losses, but he just knocked out Junior Fa in a round. So that’s a good win coming off it,” said Shane McGuigan to Secondsout about WBA heavyweight champion Daniel Dubois defending against 43-year-old Lucas ‘Big Daddy’ Browne in November.

“It’s a tough one with the heavyweight division. You’ve got to try and get credible names and stuff, but everyone wants to wait out the big fights. I’ll let Mark Bowers and Frank organize the opponent, and we’ll just get ready for it.

In his most impressive win to date, Browne, behind in the cards, KO’d former WBA regular champion Ruslan Chagaev in the 10th Round in March 2016 to win a championship strap. Chagaev had floored Browne in Round 6 but appeared to have run out of gas in the subsequent stanzas.

Dubois vs Browne is an interesting match-up. How will Dubois deal with Browne’s power? Will Daniel even get hit flush? And how will Browne handle a young, well-schooled opponent with superior speed and technique and excellent power of his own? 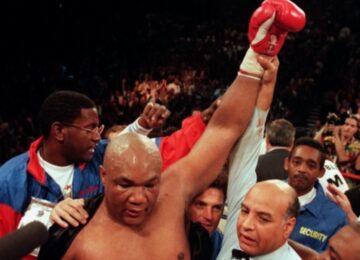 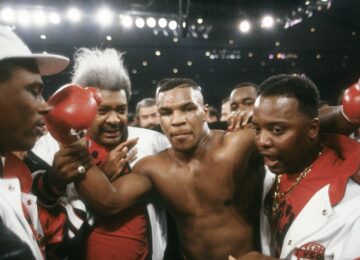 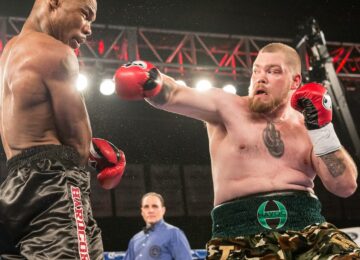 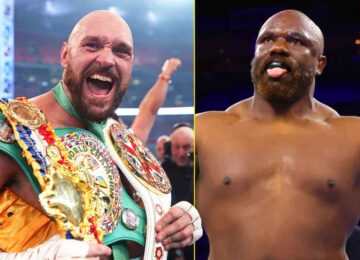