Soon after launching his invasion of Ukraine, Russian President Vladimir Putin sent a stark message to countries looking to intervene on his enemy’s behalf.

“To anyone who would consider interfering from outside: If you do, you will face consequences greater than any you have faced in history,” he said, according to Politico’s translation of the speech.

And today, some two months later, he hurled another apparent warning.

“We have all the weapons we need for this. No one else can brag about these weapons, and we won’t brag about them. But we will use them.”

Putin is 1) using a clever strategy to scare his enemies into passivity, 2) genuinely believes Russia boasts the militaristic capacity to survive a nuclear situation with minimal catastrophe, or 3) undergoing mental health issues and is psychologically unstable.

Perhaps he’s gambling on Americans’ perceived weakness and our historical penchant for wanting to avoid a nuclear showdown at all costs?

After all, North Korea’s nuclear weaponry has been the ultimate deterrent for nearly three decades, keeping the United States at bay while it continues to threaten America, ignore international laws and enhance its arsenal of weapons of mass destruction in the process.

Perhaps Putin’s game plan is to convince his enemies he’s a conspiracy-supporting madman who’s willing to jeopardize humanity if he doesn’t get what he wants? If so, it may be an effective deterrent as well.

Let’s not forget that tough guys aren’t afraid of other tough guys; They are afraid of “crazy” guys.

More likely than not, Putin and North Korean dictator Kim Jung-Un want to keep their countries intact while continuing to enjoy their wealth and power. In the end, they are probably just as terrified of the prospects of nuclear war as everyone else.

Of course, there’s still always the possibility one or both are suffering from mental illness and America has to respect the possibility of that scenario. If we dismiss the warnings of a psychologically-compromised nuclear dictator, the repercussions could be very significant, to say the least.

Putin is probably calling our bluff but how can we be sure? 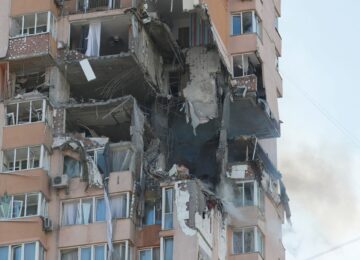 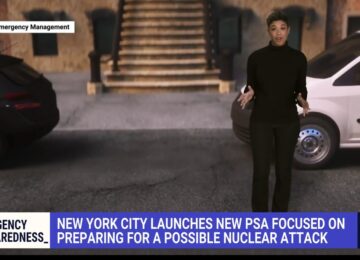 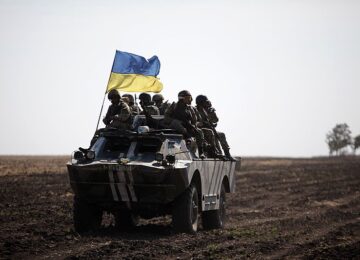